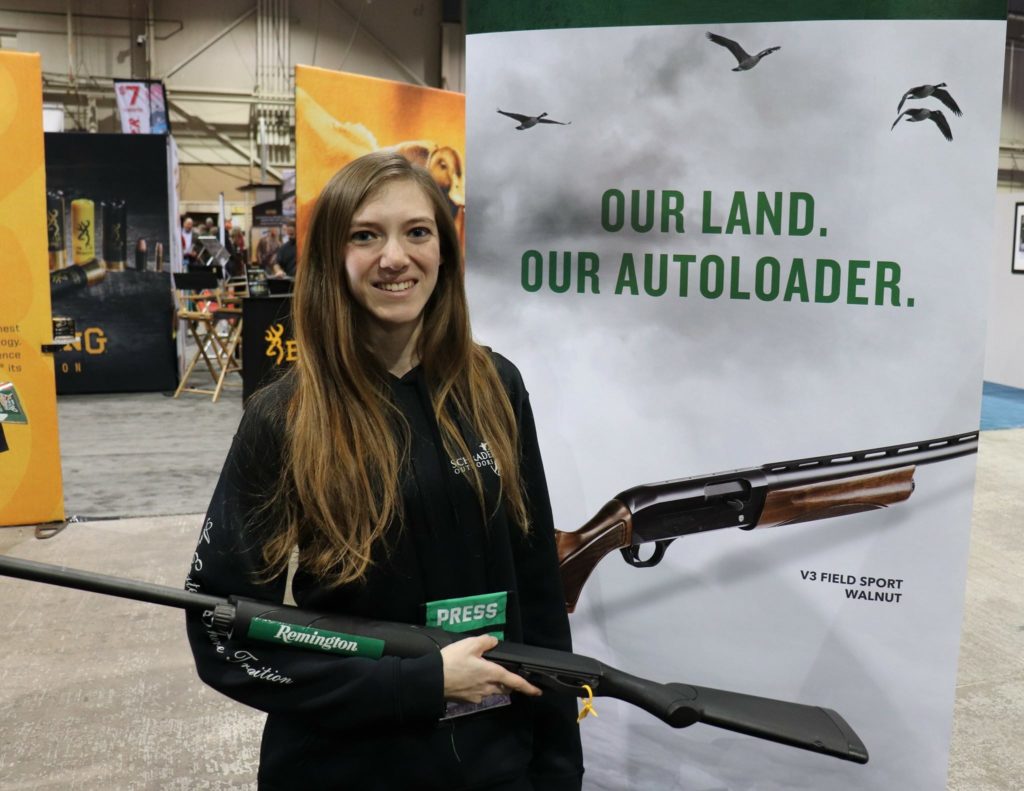 The NRA’s Great American Outdoor Show comes around in early February every year. However, this year seemed to have shrunk significantly compared to previous years. Some of our favorite brands, such as Remington, Winchester and Browning all cut back on booth space while some gun manufacturers didn’t show up at all. Meanwhile, some of the smaller companies have expanded their space.

However, our ride up to Harrisburg, Pennsylvania was much more comfortable than in years past. We had the opportunity to test drive a 2017 Toyota Tundra 1794 Edition. This beautiful silver pick-up truck stole my heart as soon as I slid into the driver’s seat. Some of my favorite features included a backup camera, parking sensors, heated and cooled leather seats, seat position memory for two drivers and so many features that you never knew you needed until you had them.

While up at the Great American Outdoor Show, I was able to catch up with some old friends and dealers that I didn’t get a chance to meet at SHOT Show. Some of my regular stops being the booth for Accuracy, Performance, & Function, Inc. and PSE Archery. McKenna Merkel is a PSE Archery Pro-Staffer and was manning the booth for a few days. I hadn’t seen her since the M-DOWA Blog Blast, so of course I stopped by. David and Bert from APF, Inc. are great friends of ours and we always stop in to see them and let them know how many people we have shown their products to. I’m a true believer in these products since trying them out after meeting them at the 2017 Great American Outdoor Show. 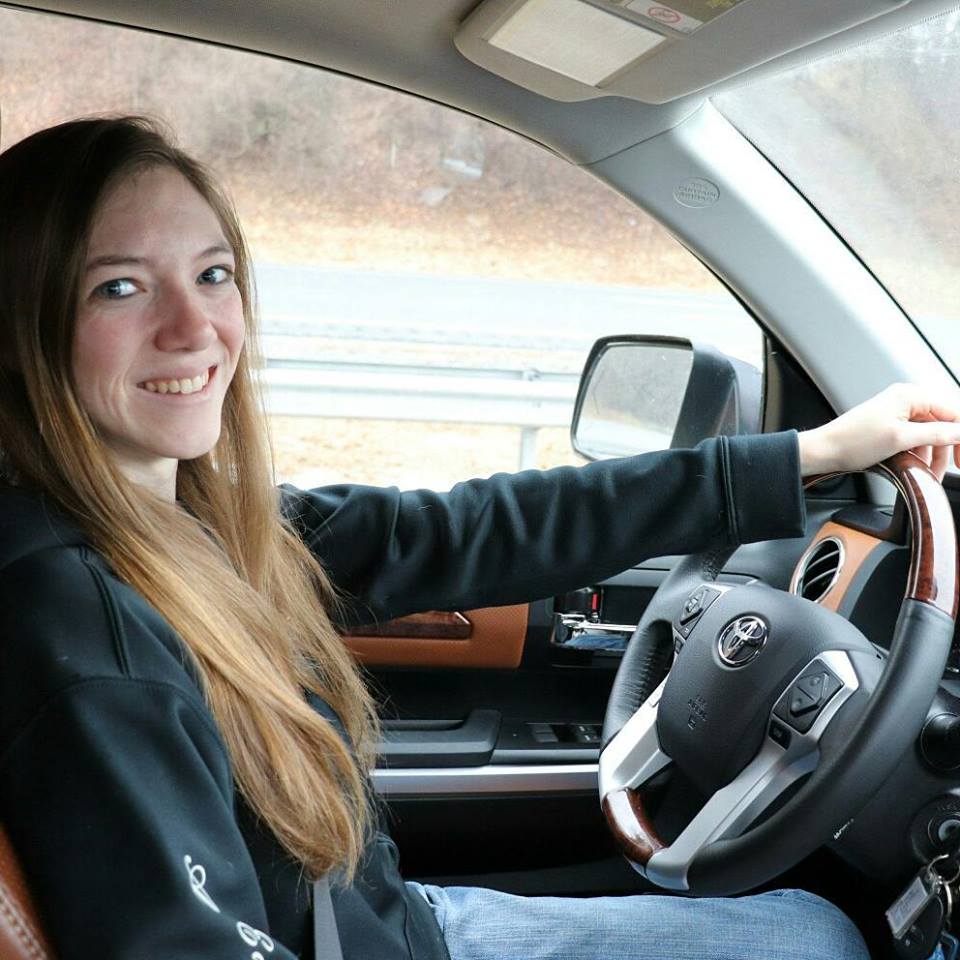 The roads on the way to and from the show were a little rough due to an evening of snow and freezing rain that whole morning. There was no way I would trust my personal vehicle to drive up there in that weather after sliding my car into a ditch on the way home from work. Wes and I decided we would take the Tundra. The Toyota handled beautifully through the snow and ice, getting us to and home from the show safe and sound.

We had a funny experience with the parking sensors. On the trek up to the show, the roads started getting icy and the speed limits were lowered due to weather. By the time we reached the Harrisburg town limits, the sensors on the front bumper were beeping every time we slowed to a stop. Apparently, the ice had stuck to the front and the radar was bouncing off and tricked it into thinking I was going to run into the truck in front of us. We lived with it for a little bit, but eventually had to turn off the sensors. Thankfully there was a button to turn those off. 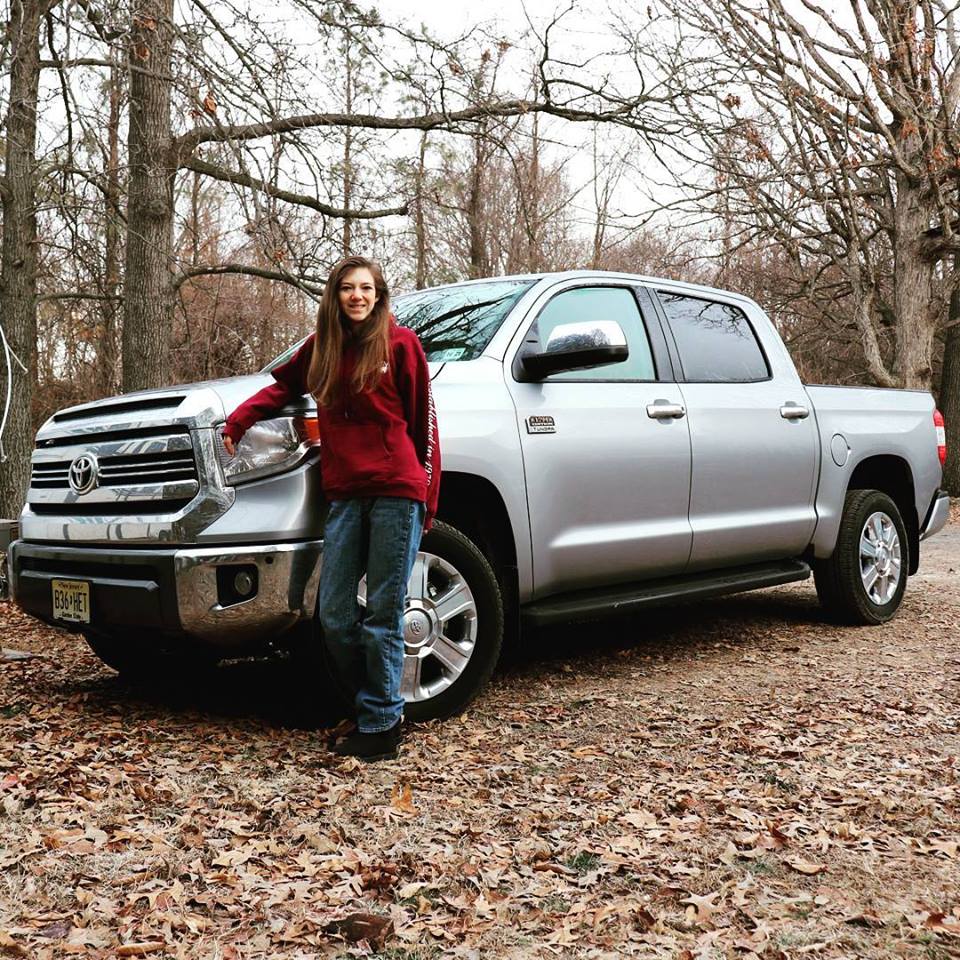 After the show, we knocked the ice off the front, turned the sensors back on and drove home safely. This truck was awesome! It’s great looking, functional, and very comfortable. My one major complaint is the gas mileage. I had to work at it to earn an average MPG of 16. The 5.7 liter V8 engine graces this truck with 381 horsepower and 401 pound-feet of torque. Overall, the Tundra was an absolute dream to drive, the gas mileage was overlooked after I realized how fun this truck is to drive!