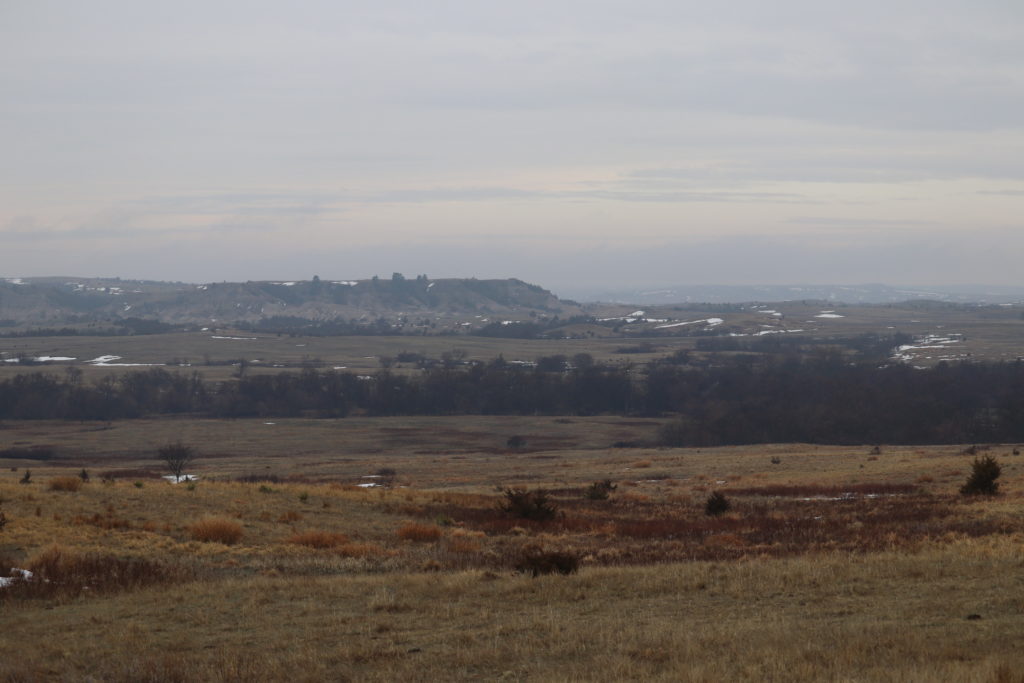 My heart was pounding out of my chest, as we crawled up the hill, trying to fit 4 people behind the decoy. “There’s a hen coming, she’s going to be only a few feet away, don’t move.” My friend and guide Ken whispered to us. I caught her out of the corner of my eye, for what seemed like an eternity, that old hen and I locked eyes. She was barely 5 feet away. I was able to study the detail in her face, all the wrinkles in her head, her pupils moving as she looked at the decoy, her body moving with each breath; she was magnificent. In what seemed like the longest few seconds of my life, she continued past us.

“They’re coming closer, stay low, shoulder your gun!” I shouldered the Pointer Phenoma 20 gauge I was using. “Raise up on your knees, get ready to shoot.” Ken told me. As I climbed up onto my knees, they came into view. Two breathtakingly beautiful toms appeared about 25 yards away, I put the red dot of the Styrka S3 sight on bird to the right. They simultaneously let out an earth shattering gobble and moved towards each other. At that moment, I squeezed the trigger. Both birds fell! 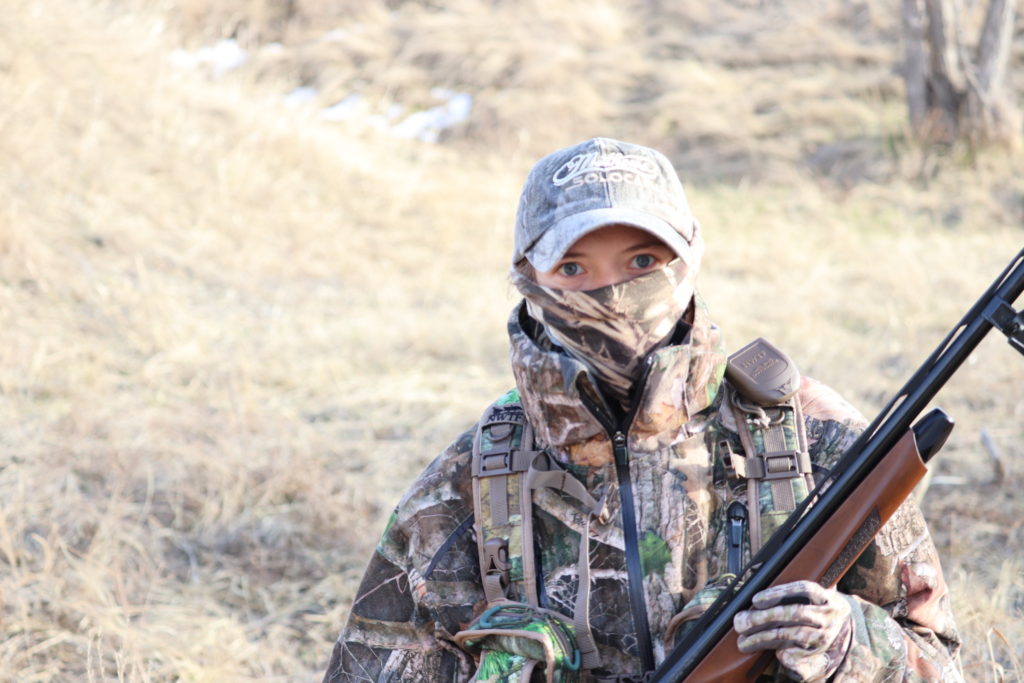 This was without a doubt, the most exciting turkey hunt I’ve ever been on, and my first turkey fanning experience. Fanning, or reaping, as some call it, has been one of the best kept secrets in turkey hunting for years. It’s about as exhilarating, demanding, fortuitous, and controversial as turkey hunting gets.

Turkeys have always been one of my favorite animals to hunt, fanning adds a whole new level of interaction to the hunt. Fanning turkeys not only brings additional action to your hunt, but the success rate for fanning in turkeys is incredible. During the week I spent in turkey camp, 29 birds fell prey to this style of hunting; 27 long beards and 2 jakes. Moreover, most of these birds were killed within 10 yards, some inwards of a few feet. 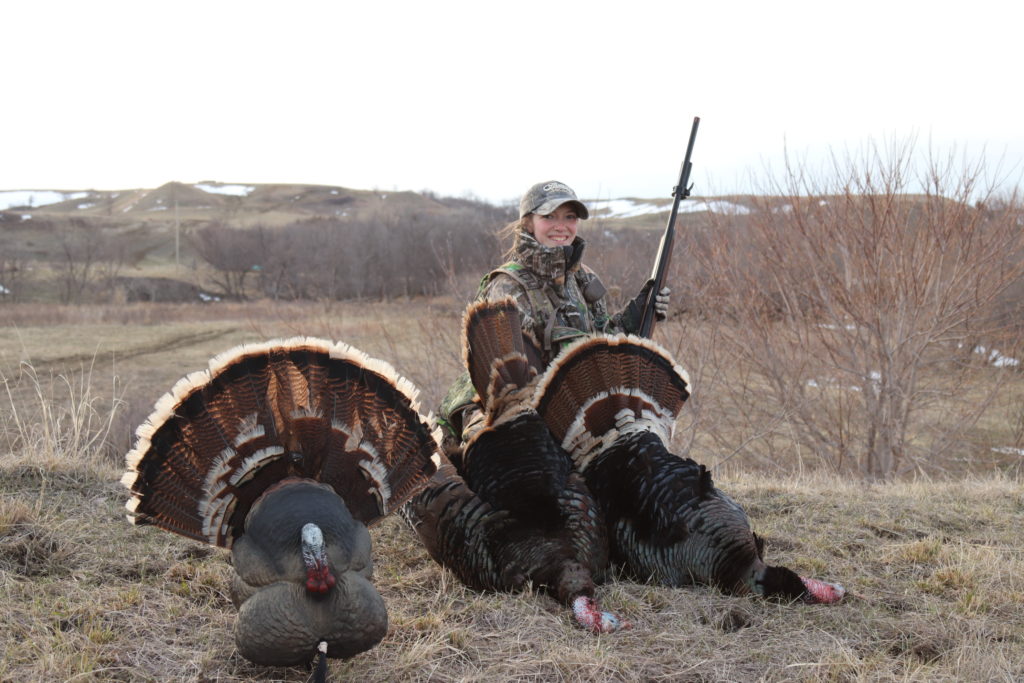 As exciting as fanning in or reaping turkeys is, the safety and morality of it is debatable. Some may argue that it gives you an unfair advantage over the birds, or that fanning isn’t real hunting. To that I say, if it’s legal, and enjoyable, then hunt on. As far as safety is concerned, hunters should always be 110% aware of their surroundings, their target, and what’s beyond it. Hunters should check their local game laws, and of course use common sense before fanning turkeys.

Fanning is the most successful and trilling way to hunt turkeys that I’ve ever been apart of. All it takes is a little common sense, the right gear, and some perseverance.

To check out all of the right gear click here.