For those that have never been to SHOT Show, it is an amazing experience! You see all the new products being released before they make it to the shelves of your favorite outdoor shops. With 32,000+ booths that fill the Sands Expo Center in Las Vegas, Nevada, There is no possible way to see everything during the 4 day trade show. SHOT Show is one of the largest shows in the outdoor industry and attendance is limited to approved media only. I was honored to be welcomed with open arms by the most elite writers and online influencers in the outdoor industry. So without further ado, here is a continuation of the list of products we can’t stop talking about after SHOT Show! 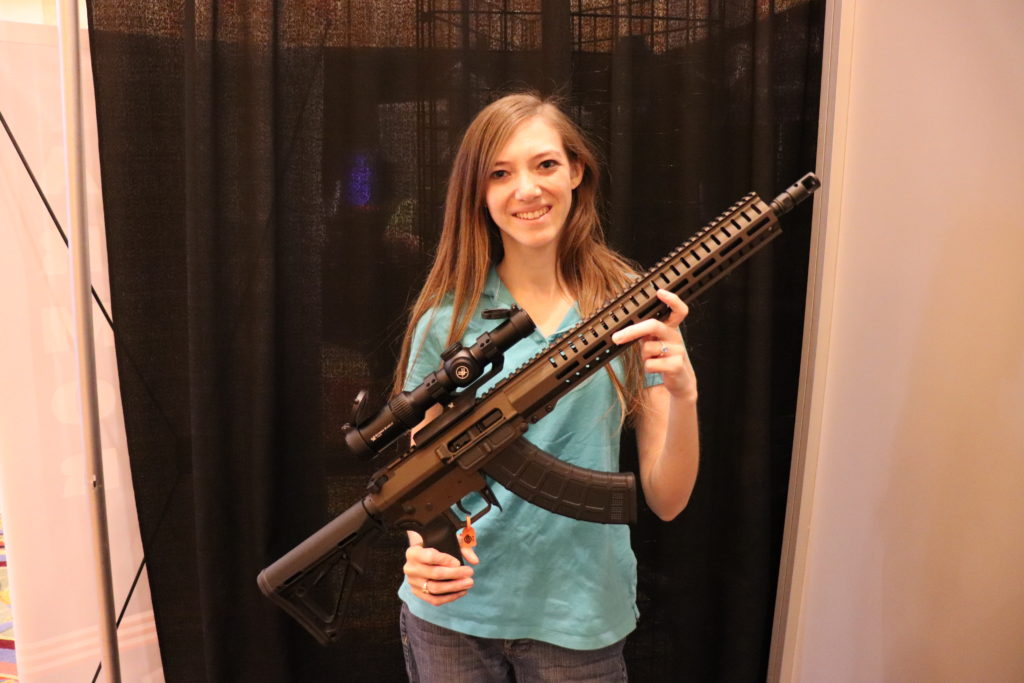 What can you say about the MK47? It literally is a mutant. Chambered in 7.62x39mm, it mixes the accuracy of the AR-15 and reliability of the AK-47. Built to accept standard AK-47 magazines, the hook and latch system makes it fast and easy to reload and keep sending lead down range. There is a Picatinny rail running the length of the gun, ready for any optics or furniture you decide to add on. 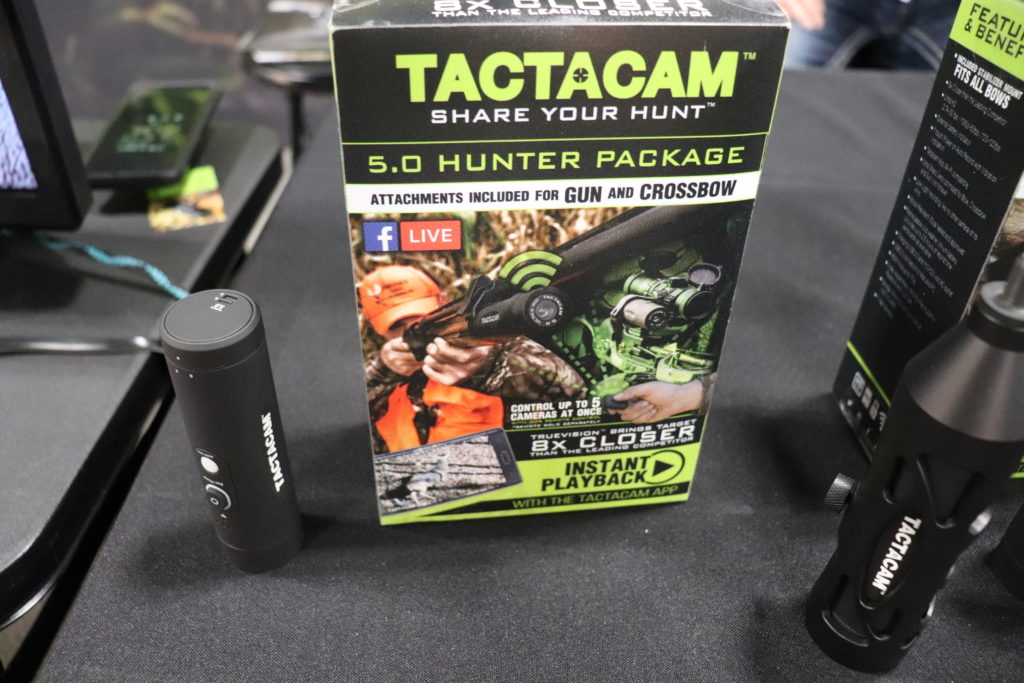 Tactacam revolutionized the way we video our hunts. The camera only weights a few ounces, and I know from experience that it does not affect the ability to swing the gun or add too much additional weight and throw off the feel of the whole gun. I personally own a Tactacam 4.0. The new 5.0 camera as so many awesome updated features! First off, the 4.0 introduced the ability to control the camera from a smartphone or tablet. By putting out its own Wi-Fi signal, I can see what my camera sees and hit the “record” button. What did the 5.0 do better? It allowed users to stream videos live to social media. The 4.0 has a 5x zoom feature. How did the 5.0 make that better? Now it’s an 8x zoom! How awesome is that! 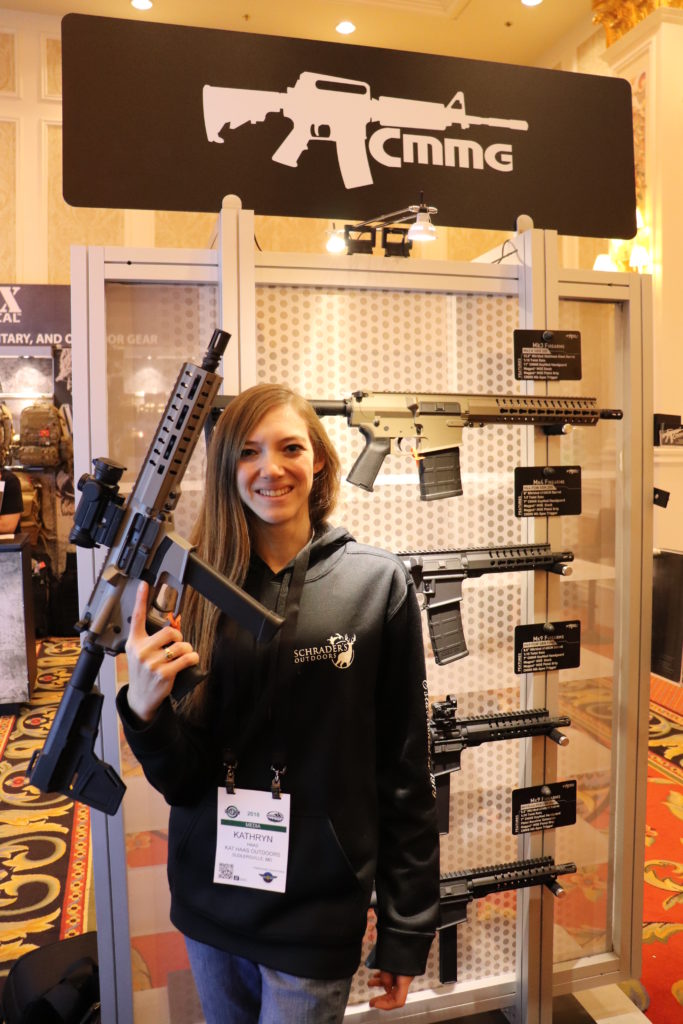 The CMMG Mk9 Guard is just the newest addition to the MK9 line of AR pistols. The main difference is the arm brace. All the MK9 pistols are capable of accepting Glock magazines which means that additional magazines are easily and readily accessible.  The shorter barrel cuts down on weight and makes the recoil much easier to manage.

The Remington 870 is a classic that has NEVER faded from popularity. What could Remington possibly do to make the 870 any better? Make it faster and easier to use! With a detachable box magazine, you can multiple magazines filled and ready to go. Shoot just like you normally would, 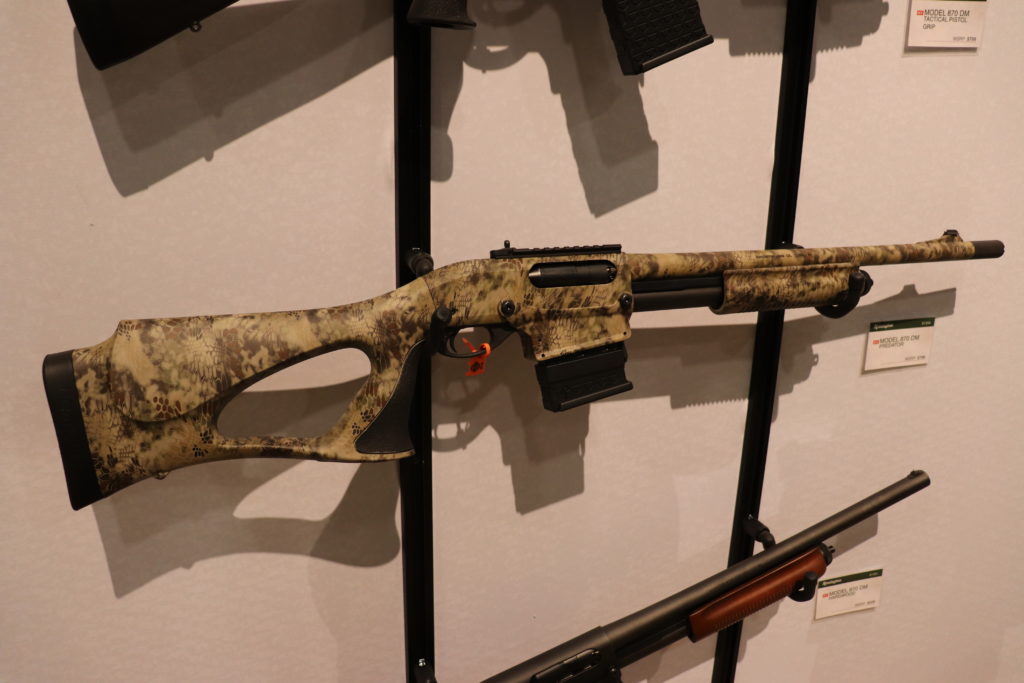 and instead of having to take so much time to reload, you just drop 1 magazine and load the next. Remington designed the new 870 DM to only accept a magazine with the action is open. In many states, Maryland included, you can only have 3 shells in our gun. Since you can only load the magazine into the gun while the action is open, this ensures that you are following the law. All Remington 870 DM models accept the 3 and 6 round magazines. So why did we choose the Predator for our list? It comes decked out in awesome Kryptek camo with the ShurShot stock. Included is a 6 rounds magazine and the turkey choke tube, but you can also get additional 3 or 6 round magazines. 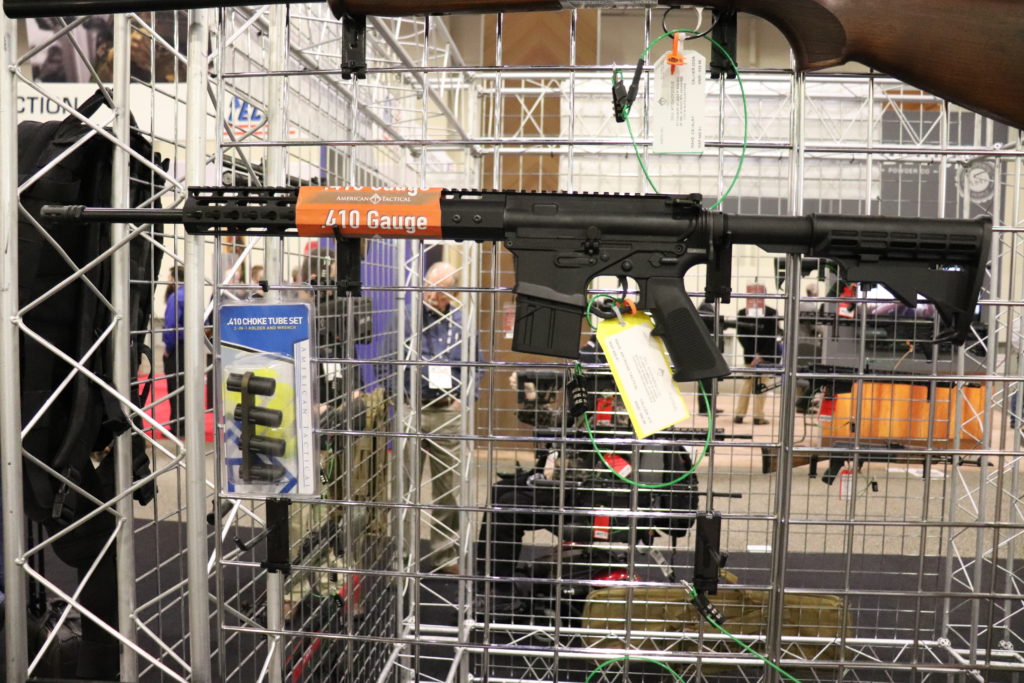 Picture this, okay? Your friends invite you to some bust some clays with them. They all pull out their over/under shotguns and get ready to hit the course. You pull out your gun case and inside is this sweet looking AR. All of your shooting buddies stop and want to know why you are shooting clays with a rifle. Guess what, this AR style firearm is actually a .410 gauge shotgun! Imagine the look on their faces when you tell them that this “rifle” is a shotgun. No, I’m not kidding. Want to know something even better? It has removable choke tubes and you can switch out the upper receiver to turn it into a rifle chambered in 5.56. If you don’t want to have one of these in your safe, there is something wrong with you!

Do any of these make your “must-have” list? Let us know which ones in the comments!