You are here: Home / Adventure Travel / A Day in the Life of Me! Cruisin’ OC – Ocean City, MD 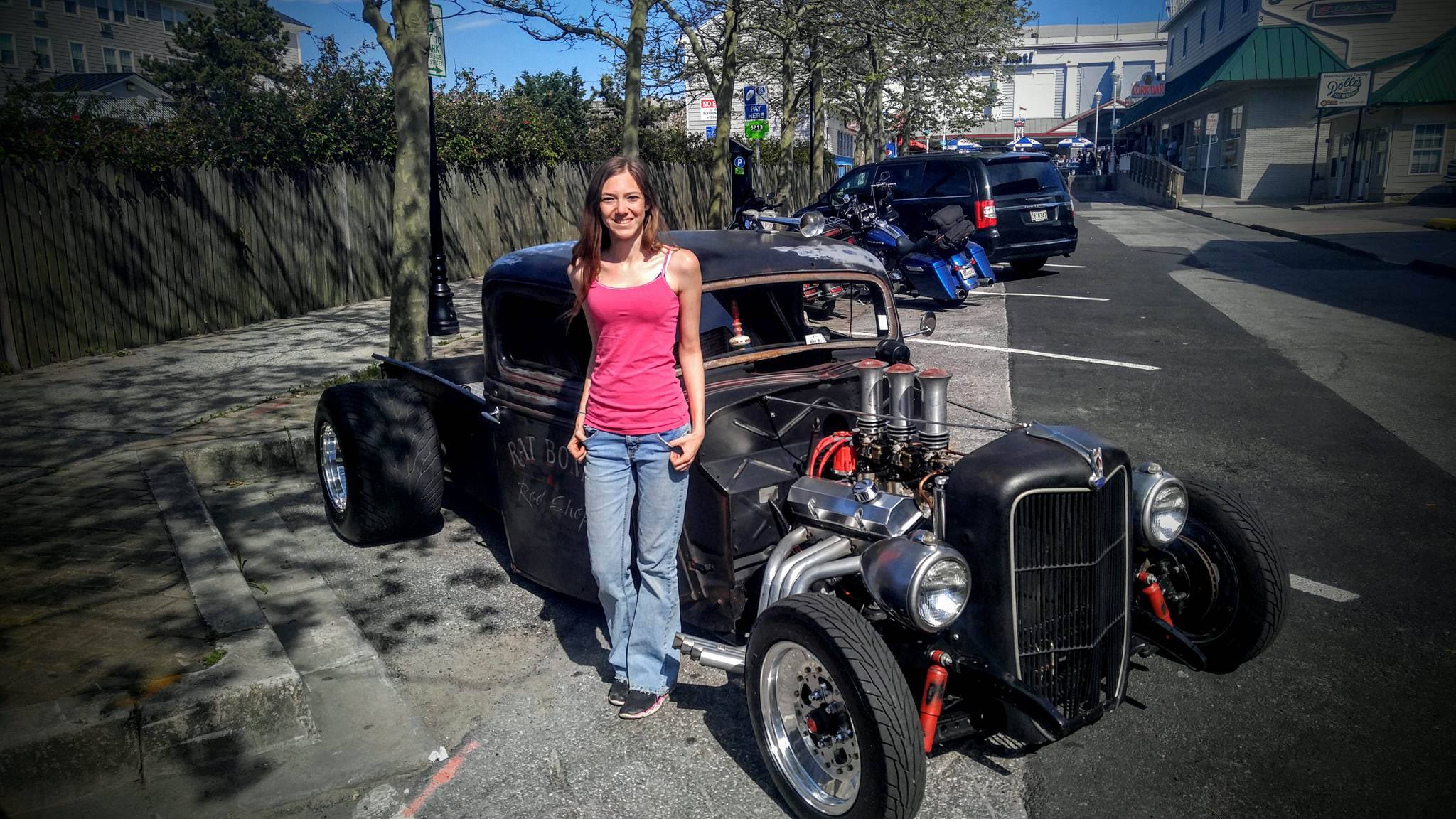 Are you a car enthusiast!? I have had a love of engines, horsepower, torque and exhaust sounds since I was a little kid! Down in Ocean City, MD for one week in May you can see all of that and so much more! Crusin’ OC is one of the coolest and loudest car shows I have ever been to. You can see everything from the General Lee to Model T Fords, custom built motorcycles to a replica of Stephen King’s Christine and everything in between! This show has it all, from vendors like Flowmaster and Summit Racing to live music. 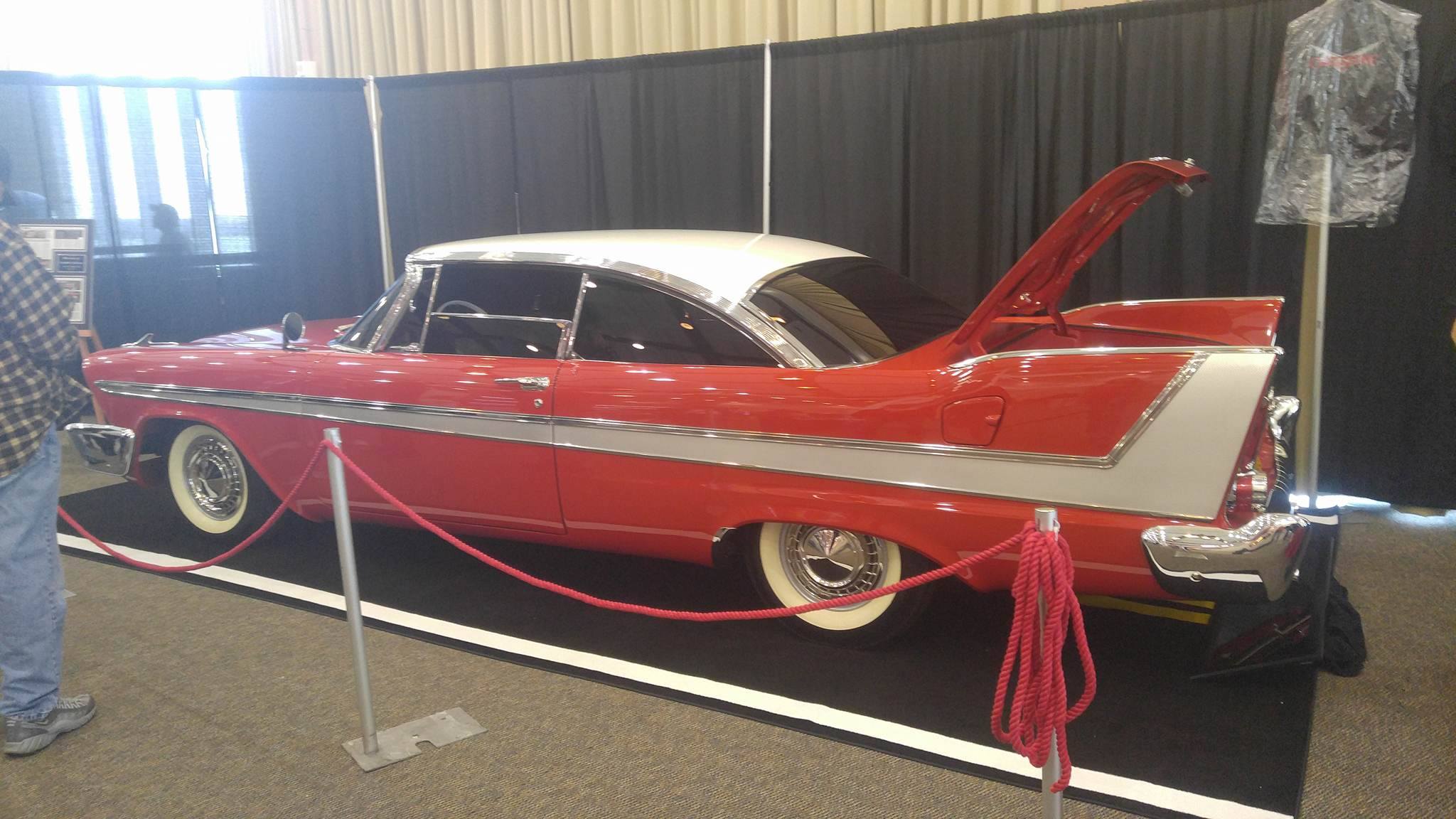 Ever heard the saying “Cars are just things to get you from point A to B.”? For everyone at Crusin’ OC cars are a part of life and help get people outdoors! My favorite part of Crusin’ OC is seeing all of the cars and the ways people customize them. It’s like the cars become a part of their personality. They’re creative in ways you have never imagined – I love it! Not only can you look at the hundreds of cars parked at the Ocean City Convention Center and the Inlet at the beach, but there are also a lot of cars that will drive up and down the length of Ocean City. These cars don’t just look amazing, they sound great too! Should you ever miss the May show, there is also a smaller Cruisin’ OC car show in October. 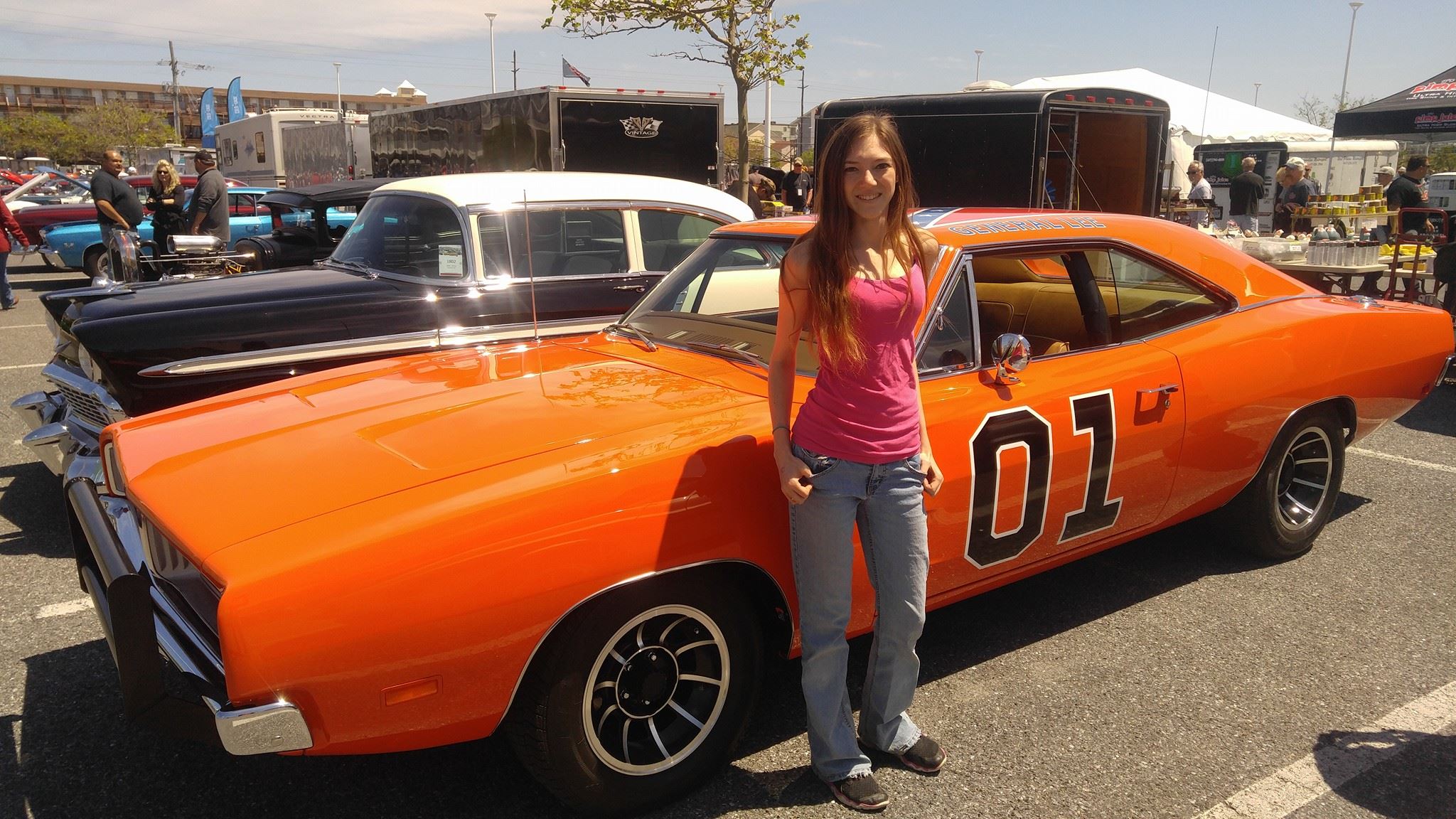